We are honoured, proud, excited and super stoked to tell you what’s going to happen on thursday the 30th of April- at the opening day of the festival!

Long story short:
Aske Bang- a multi-talented artist, who in between surfsessions is acting in movies, directing movies, writing scripts, running marathons, getting nominated to the Oscars, being a cool inspiring person…
Allan Hyde, another multi-talented artist, who except being a vampire in “True Blood”, is known from several Danish and American productions. It happens that Allan also writes scripts and directs movies and Tv series … often together with Aske…

Their new project, the Tv series “ Cold Hawaii” will have the official premiere this coming summer on Xee ( available for users of YouSee, Stofa, Boxer and Viasat).
But the first two episodes you will be able to watch at the festival, during the special screening on the 30th of April. As the series is stil in the post-production, you will be able to get some fresh insights from Aske and Allan during the Q&A session after the screening. 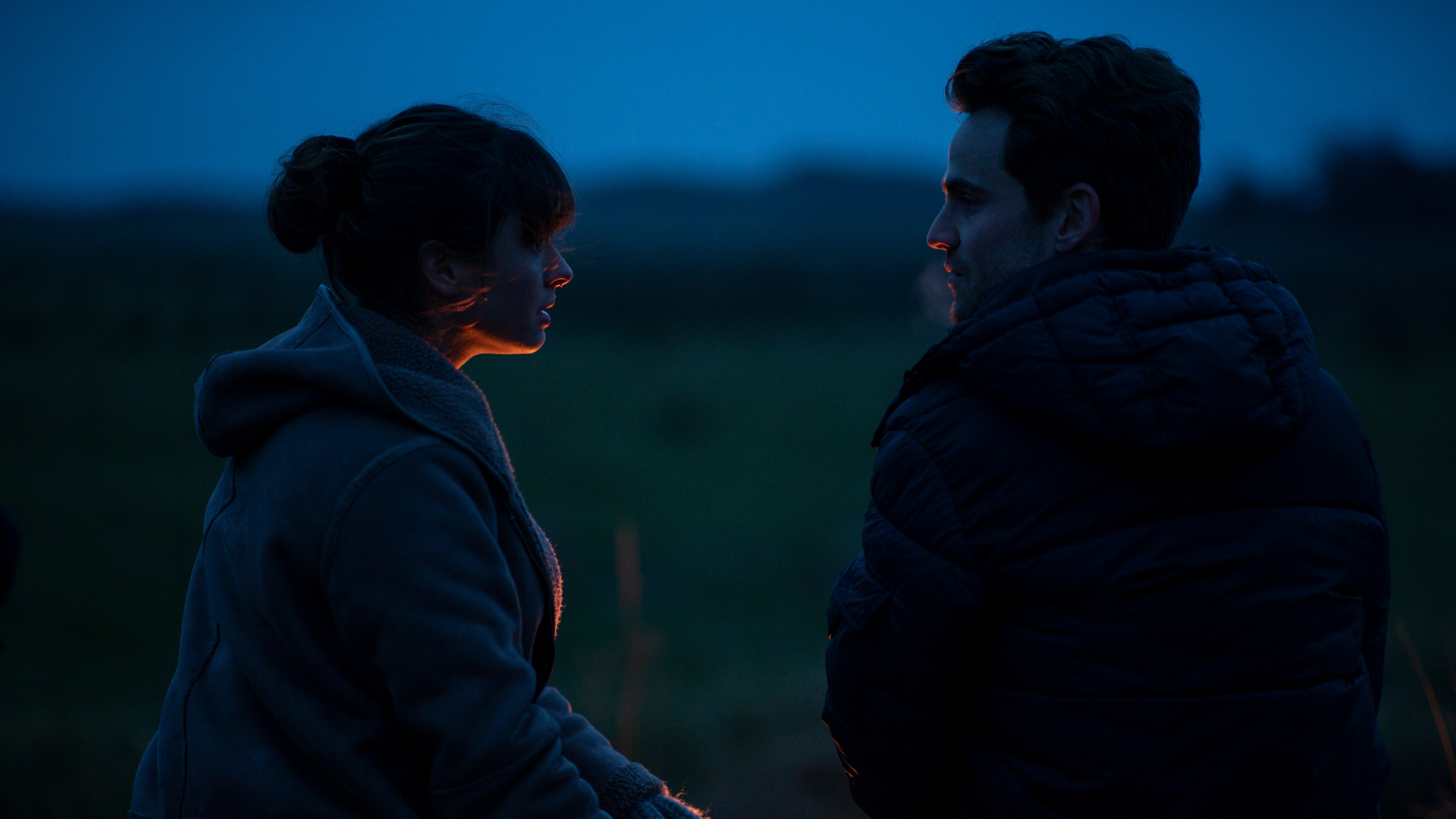 “Cold Hawaii” is a comedy drama Tv Series. It’s a story about two couples who decide to get away from the stress and noise of the city to spend a few months together in Thy, on the Danish west coast. Things get out of control when the boys get, according to them, a super exciting idea of switching the partners. It’s a story about commitment, honesty and friendship.